It’s been a hell of a week so far and it’s only Monday. I decided a while back that the Discworld Series by Terry Pratchett was something that I wanted to get into and see if it could spark my interest and capture my attention.

I’ve finally started on the first book and it’s quite a hard read to get into as there is a lot of world building and character introducing currently happening. Then there’s also adapting to the author’s style of story-telling, which is always a factor when starting any new series.

I can tell you that after reaching 50% completion of the first book, The Colour of Magic, I’m starting to find my way in this new world and enjoy Terry’s witty humour. I’m really enjoying the world that Pratchett is designing in a way that is both fantastical as well as weirdly logical. He personifies the mystical in a fun and laughable way.

My plan is to keep reading more from a point that I really want to learn more about this arbitrary new universe that exists in Pratchett’s brain, as well as finding out what on earth is the point of a lot of these characters.

What is even more fun though, is this hilarious cinematic rendition of the first book. To be honest, it’s probably more for fans of the series. However, if you want to see some old school graphics and wildly questionable acting, then this might be just be movie you’re looking for:

4 thoughts on “A failed wizard, an ignorant tourist and a magical chest enter a bar…”

A fresh guy and his bookety bloggity blog about books

A word nerd with a penchant for YA and fantasy but a willingness to read just about anything! 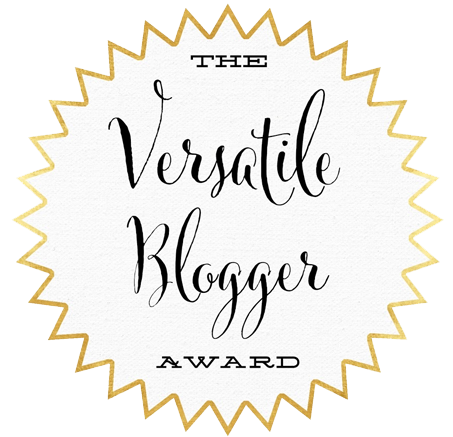 Come Hang Out With Us!